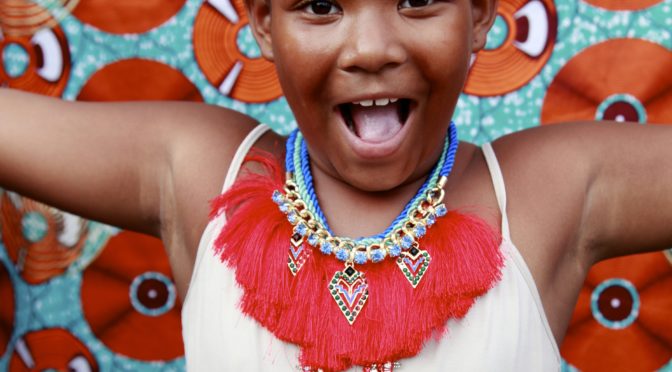 In the current context of the United States, it is more important to talk about race – and to deconstruct it — than ever.  Our culture, unfortunately, is dominated with “common sense” notions of race that owe much too much to eugenicist thinking, false biology, and plain old wrongheadedness.  These notions of race are, from a scientific point of view, incorrect.  However, their clear social power is undeniable.  Just a few months ago, one study documented that a startling proportion of white medical students hold spurious ideas about biological differences among races, including the ridiculous notion that Blacks feel less pain, a belief that has had direct and measurable implications for how the medical profession has responded to the physical pain reported by Black people – for centuries.

The social reality of race, then, is inescapable. For me and for many others, it is also terrifyingly personal.   END_OF_DOCUMENT_TOKEN_TO_BE_REPLACED 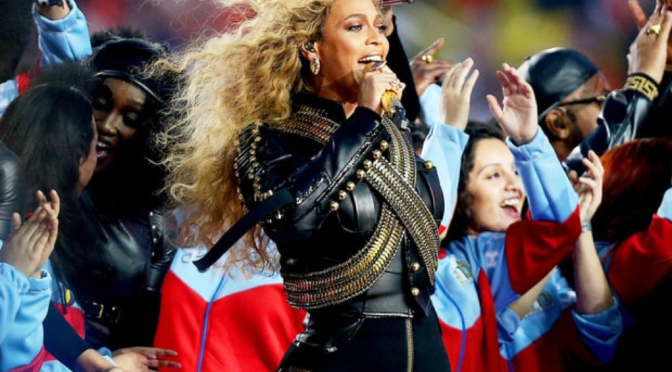 Why the Politics of Representation is Crucial for Black School Girls