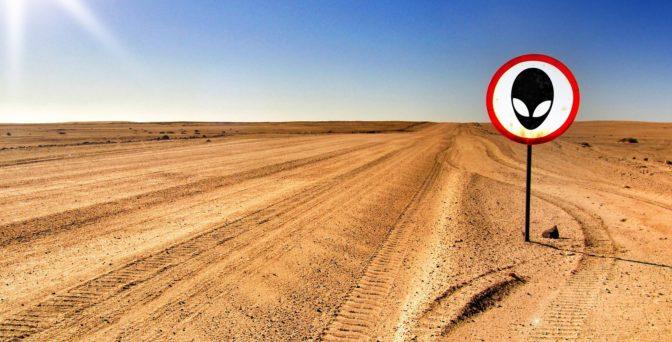 Evolutionary biologist Karl Groos observed more than 120 years ago that “animals do not play because they are young,” adding “they have their youth because they must play” (1898:76). With a few classic exceptions, this idea—equating children with play—colors what most people assume to be the anthropological study of childhood’s central focus. However, especially of late, we’ve seen plenty of explorations of how children cope with abuse and neglect, their role as household go-betweens or liaisons between the domestic and public realms, their productive capacities, and contributions to allocare as well as their service in the role of household head. Also of late, scholars have begun to see the value of play past the juvenile state.

Explorations of play in adulthood do differ in significant ways from those undertaken with or focused on children. That said, those who study play among adults have a lot to learn from the anthropological study of play in children; and in time, growth in understanding might be bidirectional. I realized this myself while engaged in a project on conspiracism. I was almost done, I thought, when an interview with the frisky young organizer of the Storm Area 51 event came across my screen, throwing my scholarly sobriety into a tailspin of sorts, or really, more of a cartwheel: an op-ed emerged in response.

In short, the op-ed, whose working title is ‘Free Beer for Aliens,’ asks conspiracy theory scholarship to bring play into the work. I also would suggest here that anthropologists of childhood might benefit conversely. Perhaps it is time we take more seriously as conspiracy theories the knowledge children create and carry in regard to the manipulations of parents, teachers, and others who hold power over them.

If you are interested in conspiracy theory scholarship and bringing play into this work, contact Elisa Sobo.