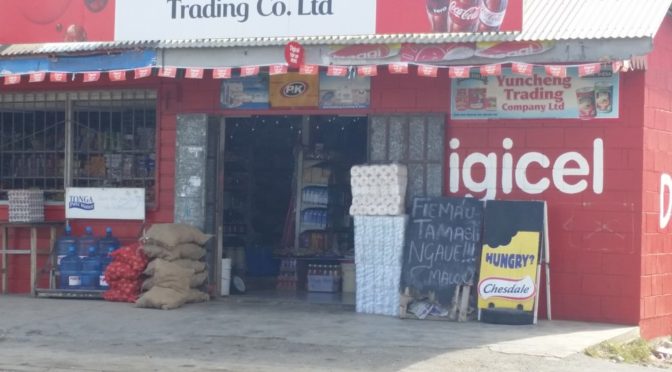 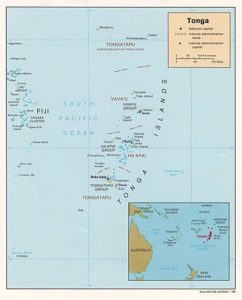 Following the politically-driven riots in 2006, where looting and destruction of property was largely blamed on wayward youth, the nation of Tonga began to critically examine the emergent issue of youth unemployment and under-employment. The Tonga National Youth Congress and Tonga’s Ministry of Internal Affairs Division of Training, Employment, Youth, and Sports, along with several transnational non-governmental organizations and foreign government aid organizations, rolled out a variety of programs aimed at developing youth skills and offering pathways to employment. However, with about 60% of the population under the age of 25 (Tonga Census 2011), the numbers of youth seeking employment still outnumber available jobs, particularly on outer islands where fewer wage-earning opportunities exist. Thus, many youth and their families consider immigration to find work. Income from a temporary job overseas can sometimes exceed an entire year’s salary in Tonga. This economic incentive, coupled with a deeply engrained sense of moral responsibility to help one’s family and the prospect of an exciting adventure in the company of friends, leads many youth into circular migration—a pattern of movement that has become emblematic of life in parts of Tonga.