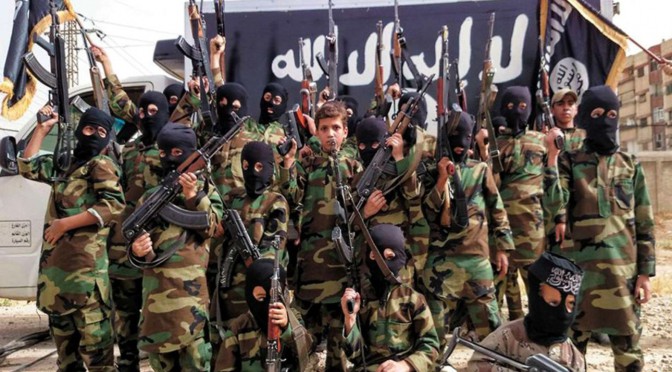 by Estella Carpi and Chiara Diana

In the wake of the massive influx of refugees from Syria to Lebanon (2011-2014), some international NGOs have intervened in specific regions of Lebanon to prevent Lebanese and Syrian youth from “radicalizing” themselves and joining armed groups. In the presence of security and political risks, these NGOs play a sizable role in territories that often become destinations for refugees and migrants. We recognize their work as an effort to “neutralize” social spaces by stifling any factor causing local instability.

In this framework, youth quickly come to be addressed as objects of concern but rarely as subjects of decision-making and aware action. Our study seeks to unpack international NGOs’ discourses about children’s vulnerability and protection, which are generally formulated according to universalized conceptions of childhood. This research is aimed at understanding the space between global security agendas, child protection, and humanitarian action. Finally, our study shows the controversial character of humanitarian agencies that alternate between depoliticizing younger generations and complying with the social order established by local power holders.