August 2022
What were Jewish children’s roles in
surviving Europe’s Holocaust? 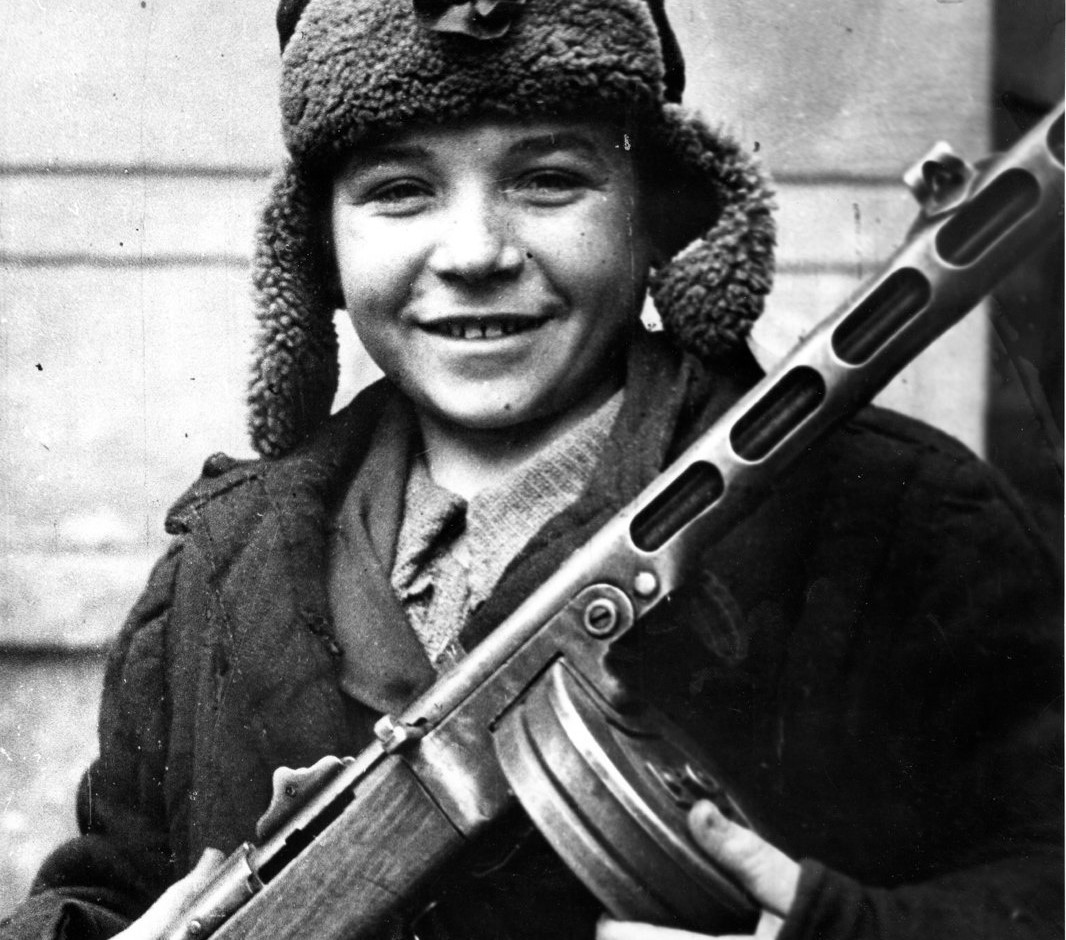 During World War II, thousands of Jewish children became members of armed partisan groups in Eastern Europe. This book describes and analyzes the role of children as activists, agents, and decision makers in a situation of extraordinary danger and stress. The children in this book were hunted like prey and ran for their lives; they survived the Holocaust by fleeing into the forest and swamps of Eastern Europe and joining anti-German partisan groups. Most of them were pre-teens and teenagers between ages 11 and 18, although some were younger. They were, by any definition, child soldiers, and that is the reason they lived to tell their tales.

The evidence and argument presented in this book run counter to the accepted wisdom that child soldiers are primarily victims of their recruiters. It asks what a child’s right of self-defense actually is, and how it is possible to assert this right when the principal institutions of society – including the schools, the judiciary, and the police – are specifically targeting children and there are no safe spaces remaining. There are numerous situations in which society is the enemy of the child, including not only the egregious example of Holocaust, but other instances of genocide, crimes against humanity and ethnic cleansing. Clearly time, place, and context are keys to our understanding of children’s involvement in war; Indeed, in some contexts children under arms must be seen as exercising an inherent right of self-defense that supersedes child protectionist concerns. 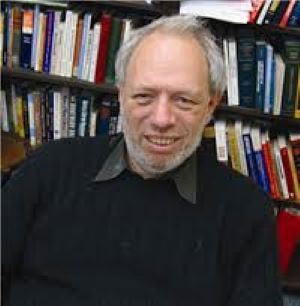 David M. Rosen is Professor of Anthropology and Law at Fairleigh Dickinson University, Madison, New Jersey. He received his Ph. D from the University of Illinois and his J.D. from Pace University School of Law. He has carried out research in Kenya, Sierra Leone, Israel and Palestine with special interest in children and armed conflict. His recent books include Jewish Child Soldiers in the Bloodlands of Europe (2022), Child Soldiers in the Western Imagination: From Patriots Victims (2015) and Armies of the Young: Child Soldiers in War and Terrorism (2005).

June 2022
What Can Writing Plays with Children Tell us About How They See Their Worlds? 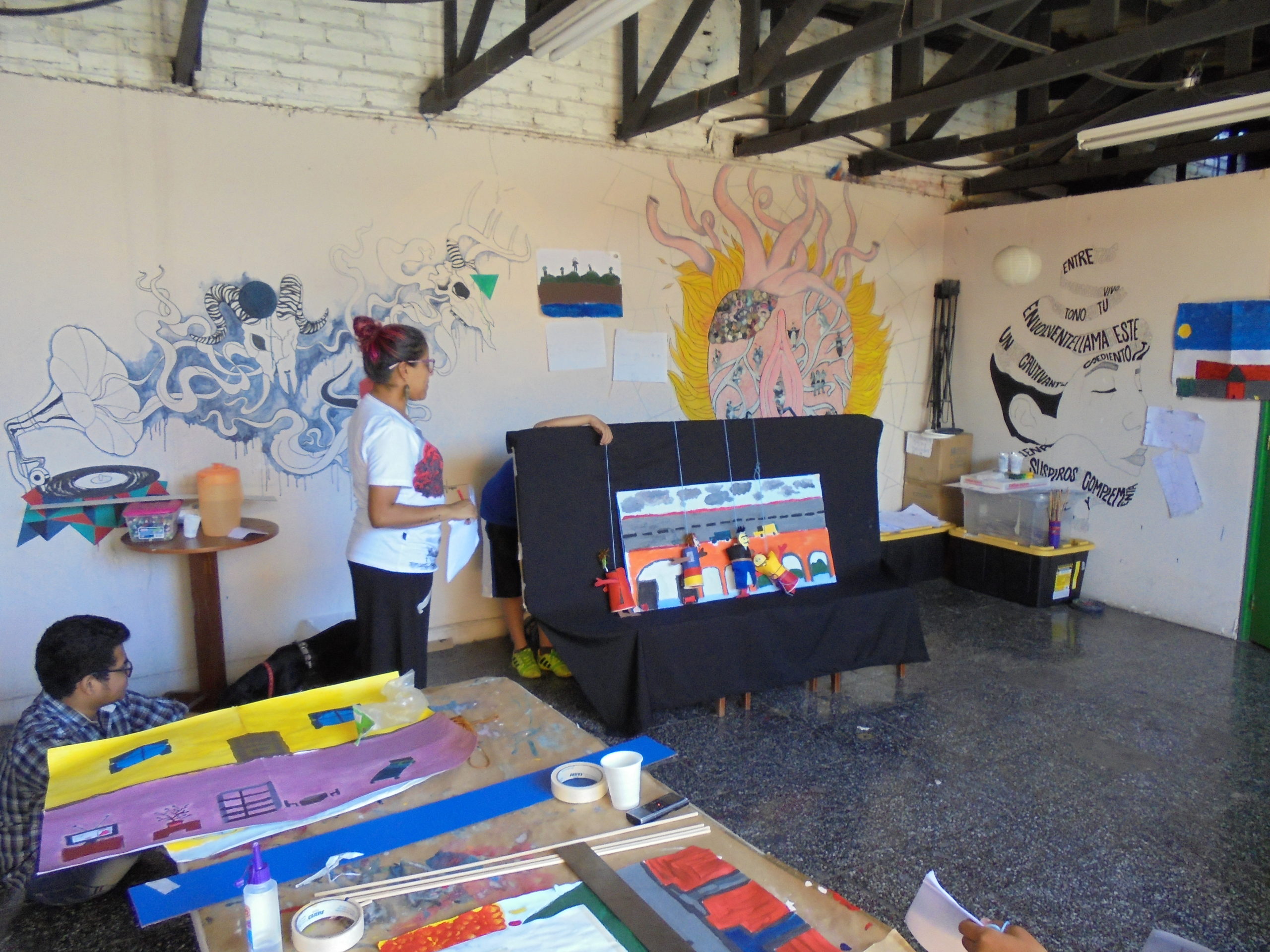 I started working with children in Honduras without first pausing to think about these questions. I assumed children’s perspectives were just another window into adults’ worlds. I was wrong.

Before sitting down to work on plays with two groups of children, I had several opportunities to observe how the children made sense of their worlds as subjects in-the-world. I watched some of the children reenact the migration route to the USA as a game. I talked with some of them about migration in their own families and their feelings and expectations. I gossiped excitedly with other children about witchcraft and evangelical Pentecostalism in their neighborhoods. I also listened to them discuss the spread of infectious diseases in their neighborhoods and public health care services. In the plays the children wrote, I watched the children grapple with themes like substance abuse and domestic violence, as well as solidarity. They traced and described complicated ideas borrowing from their own experiences and local TV shows.

The children were aware of inequality, class difference, urban precarity, and social welfare, and wove all of it into their stories. Through their plays, the children also challenged the world as it was/is by elaborating on alternate futures. The children reconfigured the social relations that bind a place like urban Honduras to present a more equitable potential social landscape. It was thrilling to get a glimpse of a shared world through their eyes.

José Enrique Hasemann Lara holds a Ph.D. in anthropology (UCONN, 2021) and a M.A. in applied biocultural medical anthropology (USF, 2011) and M.P.H. in global communicable diseases (USF, 2011). His past research has focused on public health, inequality, racialization, and the unequal distribution of access to public goods in the urban landscapes of Tegucigalpa and Comayagüela, Honduras.

Back to Top of Page